Bulging In Shorts And Sweats

Sometimes, you don’t have a peel a guy’s clothes down to his underwear to know you’re in for a treat. Here are some guys packing it in shorts and sweats.

Bulging Out in the Outdoors

Get It In Gear

Are You A Gear-head?

Then you will like this random selection of hot men in sports gear, lycra, spandex, etc. 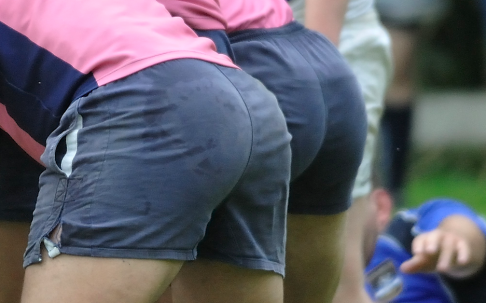 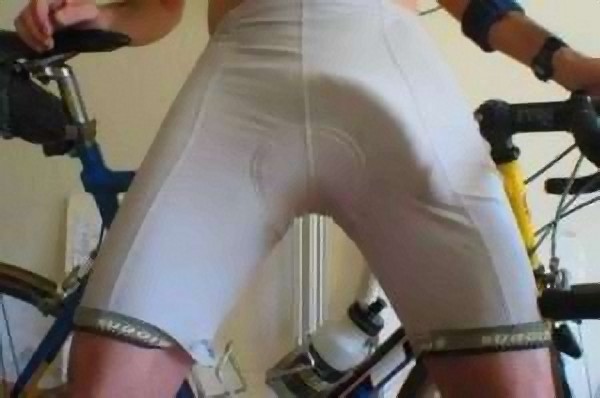 March Brings St. Patty’s Day – Get Your Irish Up Guys!

Starting in March, I will post as many “ginger” guys, or Irish-themed posts as I can find.  By the way, can we start now and make a concerted effort to get rid of the term “ginger.”  C’mon…like Ginger Rogers?  Ginger from Gilligan’s Island?

Even though I just used it here, I will try to minimize it as much as possible, preferring “red heads” as my tag or category description.

You are all welcome to submit some photos with an Irish or Red Head theme, too.

I have said it before, but will say it again – Sometimes, you just feel like having a red head…Red pubes are always a plus, too, aren’t they?  Important that the carrot patch match the curtains, so to speak??

If you got the red pubes, dude, flaunt ’em!  We love them!  Show them off here or over at Tumblr or even on Twitter feed.  It all works for me!

Of course, not all Irish guys have red hair…Jonathan Rhys Meyers, e.g., who is about the yummiest celebrity I know, isn’t a red head (would he be considered ginger?  I consider his hair brown or black…but I digress).

I don’t get off on celebs, but him in August Rush…oh fuck yeah!  That’s love Irish style!!

As soon as he started up with the Irish accent, the angst-filled song, etc., I was star struck.  If you haven’t seen the film, I recommend it.

For those of you unfamiliar with him, here’s a pic…If he were any more Irish, he’d be a fucking leprechaun.  Hawtie!!

Despite his lack of red hair, JRM definitely gets my Irish up…

But, if red heads turn your crank, be sure to check back here, starting in March…as we gear up for St. Patrick’s Day.

It’s really hard to make leprechauns seems sexy, by the way…but y’all are welcome to give it a whirl…You want to post a leprechaun photo in a jockstrap, go for it!

I think that horrible (not horror) movie from the 80s really ruined leprechauns for everyone…so sad.  I am not even going to link to it.  RIP.

Get It In Gear!

Friday means it’s “Get It In Gear Time!”  For this week’s installment, I chose 3 hawties sporting some sexy gear and gear bulges!

This guy would give anyone “Wrestle-mania!”

This guy could be my favorite past-time, what do you think?

Guys in shorts are so hot…

I especially like shorts that are pulled down, exposing a hot jockstrapped ass! 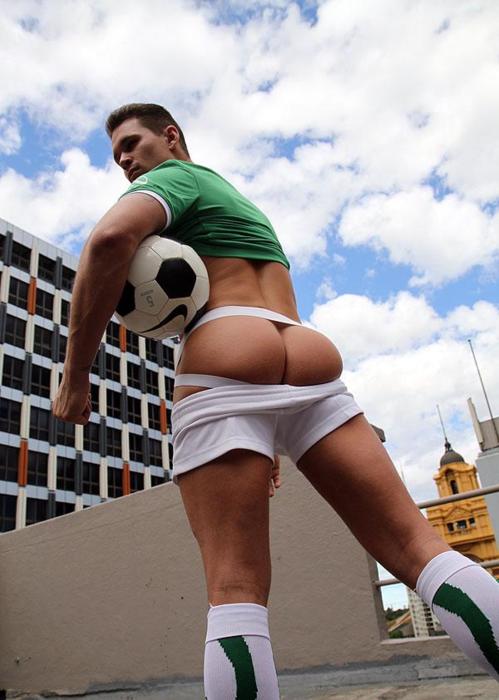